This award recognizes exceptional early-career scientists who have performed original doctoral thesis work of outstanding scientific quality and achievement in the area of fluid dynamics. The annual award consists of $1,000, a certificate, travel reimbursement, a registration waiver to attend the annual meeting of the Division of Fluid Dynamics to give an invited talk and accept the award.

The award was established in 1998 to honor the many outstanding contributions to fluid mechanics of Dr. Andreas Acrivos, particularly his years of distinguished editorship of Physics of Fluids. It is supported by donations from members and friends of the Division of Fluid Dynamics.

Nominations will be accepted for any doctoral student studying at a college or university. The work to be considered must have been accomplished as part of the requirements for a doctoral degree. Nominees must have completed their dissertations during the previous calendar year, or by March 31 of the year of the award. A dissertation is "complete" when formally submitted to the nominee's graduate school.

Each nominee can be considered no more than two consecutive years. A new nomination package must be resubmitted online to be considered for a second year; candidates are not automatically carried over to the next year for a second and final review. The nomination letter should clearly state that the candidate was nominated the previous year.

The nomination package should include: 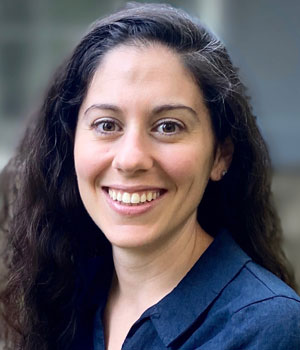